What if tomorrow's fashion was completely free of gender codes? Long confined to neutral, uniform and - let's face it - somewhat dour-looking pieces, unisex fashion has now carved out a place on the catwalks of fashion’s hottest designers. We take a look at an emerging new trend that responds to the aspirations of a young generation determined to see beyond the binary.

From Billie Eilish's oversized, baggy tees to Harry Styles sporting a crinoline in the pages of Vogue, to Jaden Smith in a skirt for Louis Vuitton, the new generation seems to be freeing themselves from gender norms more and more every day. And while the gender-neutral trend is not exactly new (Coco Chanel, Pierre Cardin, Yohji Yamamoto, Jean-Paul Gaultier and Rad Hourani each did their bit to blur the lines of gendered clothing), designers are scrabbling to position themselves on this niche.

As a result, the past few years have seen a raft of new "no gender" brands. Off the top of our heads we can cite the Eckhaus Latta label and its modern looks in which men and women's wardrobes intertwine; the Official Rebrand label, founded by non-binary artist Mi Leggett, and its resolutely arty vibe; Riley Studios, acclaimed for its timeless and highly sought-after pieces, and Rombaut with its vegan sneakers and their futuristic touch.

And when it comes to the behemoths of fashion, there is also a noticeable shift towards clothing liberated from the traditional binary lines. Notable examples include the gender-inclusive Shared line by Stella McCartney, the Gucci MX project, the TommyXIndya collection by Tommy Hilfiger produced in collaboration with actress Indya Moore, and the gender-neutral collab' between retail giant H&M and young brand Swedish Eytys. 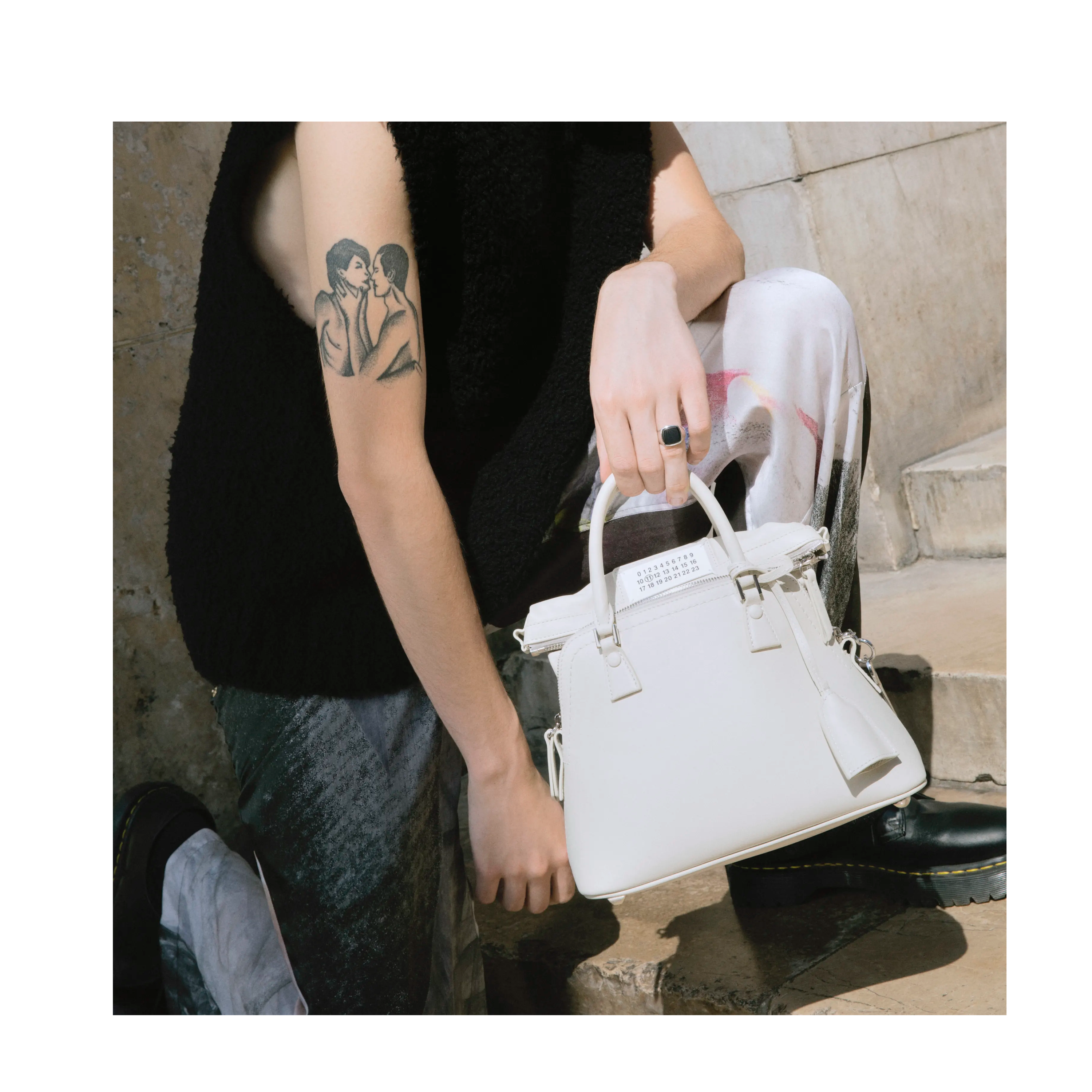 JEWELLERY IN THE CITY

"Elegance is good taste, plus a dash of daring."